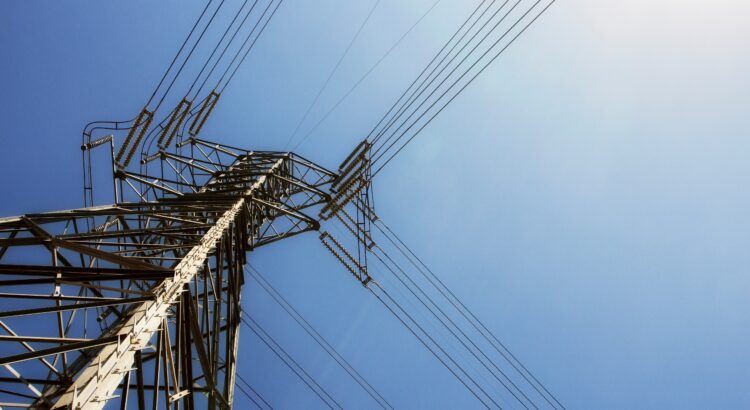 Many things failed in Texas this week — including communication. I’m not talking about the spotty cell service; more jarring was the mix of silence and tone-deaf statements from our electricity and water providers.

I guess you could call it quiet in the eye of the storm. During the worst energy crisis of my lifetime, my Houston-based household received next to no communication from CenterPoint Energy, which manages utility service to the city and is responsible for distributing power to 2.5 million Houston residents. The first outreach from the company came just before midnight on Tuesday, about 48 hours into the crisis. It noted CenterPoint was “aware of a power issue” and that we should expect to “be without power for at least the rest of the day.” The message was repeated at 3:30 a.m.; perhaps someone realized that “the rest of the day” wasn’t too meaningful at the time it was sent. The third email, sent later on Wednesday and stating, “We have completed repairs for the power issue… Our crews determined that the problem involved an equipment issue.” — I can only assume was sent in error.

The communication I received from Green Energy Exchange (GEX), my retail electricity provider, was even worse. To their credit, they did send out a proactive email on Friday, February 12, including a few tips on how to conserve power. But all goodwill was lost when I received this message on Monday:

“As deplorable as they [sic] conditions are they are likely to continue for several more days…. We know this is terrible, but at this stage it will likely not provide you relief to even speak with the local transmission providers.”

As a communications professional, my jaw just about hit the floor. This feels like a slightly watered down version of Mayor Tim Boyd’s Facebook rant: It sucks, but suck it up. Adding another layer to the puzzle of “how in the hell did this email get approved for distribution,” companies like GEX, who take electricity the final mile to customers, arguably have the most skin in the game: They have to win and keep customers as part of the state’s Power to Choose program. As the biller, they are also most likely to have accurate phone numbers and email addresses for customers. They had the power – and the responsibility – to reach out to customers both proactively and reactively through email, text, emergency alerts, and any other tools available. They did not.

Friends in other parts of the state reported similar stories of either no direct communication from utility providers, or too-late messages lacking in both facts and compassion. As one pointed out, “Even if they have nothing to report, shouldn’t they take on a tone of empathy at minimum?” Kick people when they’re down, and they are liable to come back up angry.

It seems that CenterPoint and others were largely relying on press releases and statements to traditional news media to update the public. This is a very old-school approach, and I’m sure it has served them well enough in past decades. But the world has changed. When crisis hits, consumers don’t turn to the TV or newspapers – they turn to their phones.

Of course, the major news outlets have websites and social media presences. Electricity providers do as well. But this “pull” approach to disseminating critical information required Texans who were already struggling – struggling to get warm, to access potable water, to keep food from spoiling, to check in with loved ones, and to conserve the batteries in their devices – to use the limited power and (literal) bandwidth they had to search for information instead of receiving it directly from their electricity providers. In a culture where consumers have come to expect personalized customer service delivered straight to their personal devices, emails, texts, and other direct alerts seem to have been afterthoughts.

There is plenty of blame to go around in what some have called a man-made disaster, and it’s too soon to tell if, or when, things will change as a result of this week’s events. But I keenly hope that among the lessons learned, there is space given to the missed opportunity to provide customers with factual, empathetic, and human-centered messaging to Texans at the time they needed it most.

How are you going to manage your next crisis? Schedule a consultation today.

Jennifer Roth is a senior marketing communications professional with extensive experience developing innovative strategies for informing, guiding, and motivating people. Her unique blend of creativity and analytics has created value for a wide variety of organizations, from mid-sized local businesses to Fortune 500 corporations.

4 thoughts to “The power of communication”

The power of communication February 20, 2021

How to craft powerful stories about pretty much anything August 19, 2022

How storytelling drives organizational change May 31, 2021